Cassandra Narburgh endured a long life of pain.  On Aug 23, 2018, that pain stopped.  We remember her, with laughter and tears, and are glad that she has finally found some respite from the struggles she had to endure day after day.

This site is dedicated to her memory, and to spreading the message she left for the world at the end. 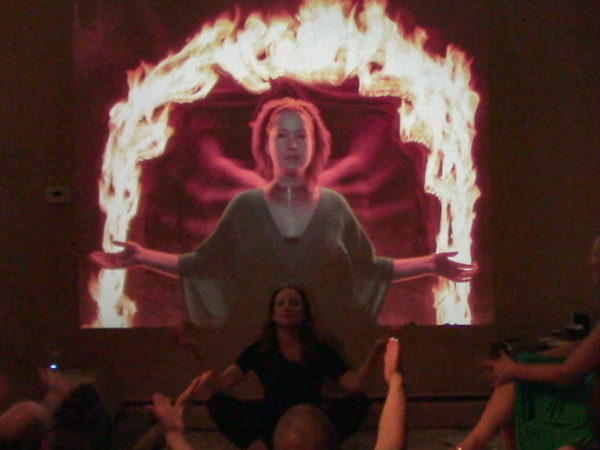 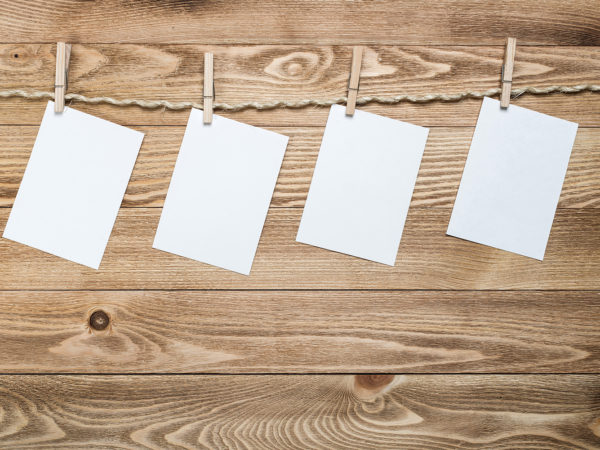