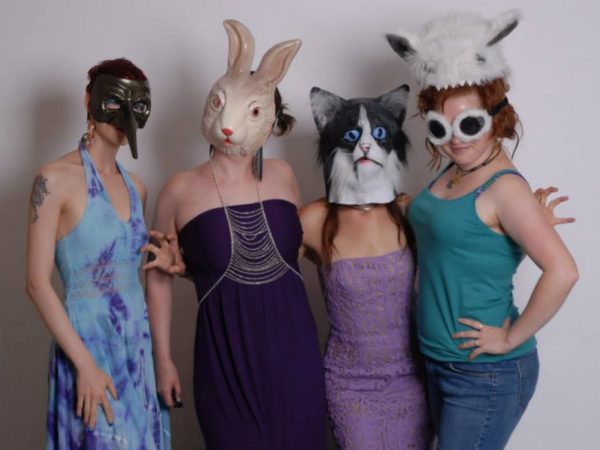 7 thoughts on “Her Messages to the World (Start Here)”